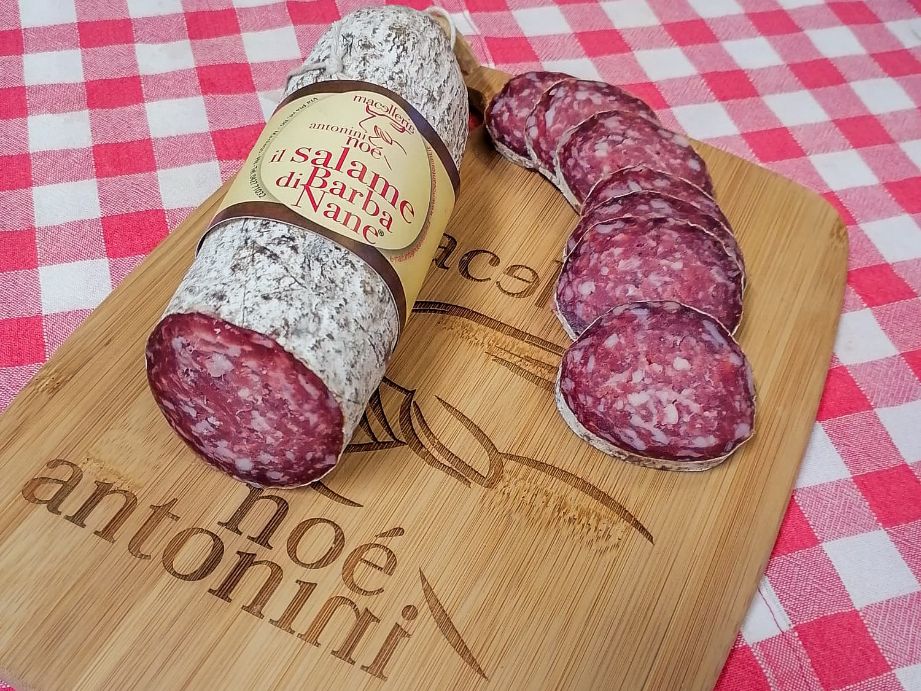 Food
Going home, when you live abroad, always has something special; not only do you find familiar faces and the places that have shaped you, but every time you return you learn that you must never take anything for granted. In fact, just when I thought I knew my territory well enough, I am presented with a pleasant surprise! A place full of history and the typical Friulian taste of which I did not even know of the exist You may very well understand that when this happens, coming back home is even better , because the value of the things and places you had left increases and makes your roots stronger. One evening last summer , I was in my Maniago with a dear friend who told me: “I’ll take you to drink an aperitif in the butcher shop”. At first, I was a little puzzled, but then he immediately explained to me that for a few years now, thanks to the funds of a European initiative , The Antonini Noè Butcher was able to expand and introduce a number of tables so that you can enjoy the cold cuts of their production, comfortably seated. I immediately accepted with enthusiasm! The place is not very large but on the other hand it is very welcoming and the atmosphere is definitely homy. Once accommodated, we ordered a large dish with several cold cuts and cheeses accompanied, of course, by a good glass of wine. And it is precisely on this very inviting dish that a new face stands out, a from ancient history and completely unknown to me: the salami of Barba Nane.

chopping board of the butcher Antonini Noè

THE STORY OF THE BARBA NANE SALAMI

This delicious sausage has nineteenth – century origins and contains a history of Friulian emigration that well represents the weight and consequences of poverty that mark every expatriate, but also their own social redemption. In 1850, the Friulian Barba Nane departs on foot from Budoia (a village not far from Pordenone) to Budapest, in search of fortune. The future Hungarian capital, at that precise moment in history, was the administrative seat of the Austro – Hungarian Empire and in strong economic and urban expansion. Given the growing demand for stonemasons and masons, Barba Nane had left as a seasonal worker to carry out precisely this latter profession: his suitcase, along with many dreams, contained the level, the trowel and even some homemade salami from Budoia. It must be said that in the Friulian farmhouses there were several animals, including the pig, which offered the necessary sustenance to survive the winter. Once the animal was killed, it was necessary to know how to work the meat, choosing the right parts to make the sausage. In a short time, this salami arouses the curiosity first of his fellow workers and then triggered the interest of the Hungarians in Budapest who did not know this technique of seasoning and create the salami. So Barba Nane, sniffing out the possibility of doing more business with salami, left the bricklayer job to open first a small laboratory and then a real delicatessen company.

In the same years, due to the poverty of the family of origin, the three brothers Giuseppe, Filippo and Davide D ozzi also left the village of Frisanco (also in Friuli) for Budapest. Here they met Barba Nane and within a short time, they found work in his butchery rediscovering an atmosphere of welcome and familiarity. Their work proceeded well and within a few years , the three Frisanchini and Barba Nane decided to open new plants in strategically advantageous areas such as Romania and the Principality of Vienna. The delicious artisan salami immediately conquered the Balkan world and the Dozzi salami brand was literally on the lips of the whole Slavic territory. Unfortunately, at the end of the Second World War, things changed: following the invasion of Soviet Russia, private property was abolished and the activities founded by the Friulian salami makers were nationali zed and subsequently suffered a financial collapse. But the traditional recipe of Barba Nane’s salami was not lost; from the second post – war period, from generation to gener ation, his seasoning and meat blending technique, which was well rooted in the east ern territories of Europe, returned to the Pordenone foothills, finding a worthy heir.

The owner of the “Noè” butcher in Maniago, Alex, at the beginning of the 2000s learns about the story of Barba Nane and is immediately passionate about it. He is deeply convinced that it is necessary to claim the “paternity” rights of this Friulian sausage that is now present in many international markets with the name of “Hungarian salami” or with the less known “Romanian sala mi or Sibiu”. Alex, has therefore decided to embody the spirit of the Barba Nane and to refine the traditional technique of the Dozzi brothers, making this beautiful story of Friulian tradition known and doing justice to emigrants who with great courage have created a winning production system for the time but which history has not given the right emphasis.

Alex produces this sausage following the original recipe, drawing on the knowledge inherited from his fat her and grandfather, appreciated Maniaghese salami maker Thanks to this important knowledge, he has been able to faithfully reproduce this sausage where the flavors are harmoniously mixed. The initial procedure provided that the grain of the mince was fin e and that its dosage should be for 2/3 pork and 1/3 beef. Everything had to contain a fair amount of lard, garlic, salt, pepper, but above all they had to not miss the seeds of cumin of the meadows, a spice that is found in the wild on the foothills and in the prealpine valleys , used to weaken the strong taste of seasoned beef fat, thus giving a bit of freshness to the salami . To complete the work, the salami passed through the final phase of smoking and curing.

Barba Nane Salami, Hungarian Salami, Winter Salami, Sibiu Salami…are just the many names of the children of a unique original Friulian ancestor that you can find and taste only at the Noè Butchery in Maniago, cave of wonders and many other delicacies to drool over.
The shop is open all year round from Monday to Friday from 9 t ill 13 and from Monday to Thursday to Saturday from 9 till 13 and from 16 t ill 21.
Address: via Piave 86, 33085, Maniago. 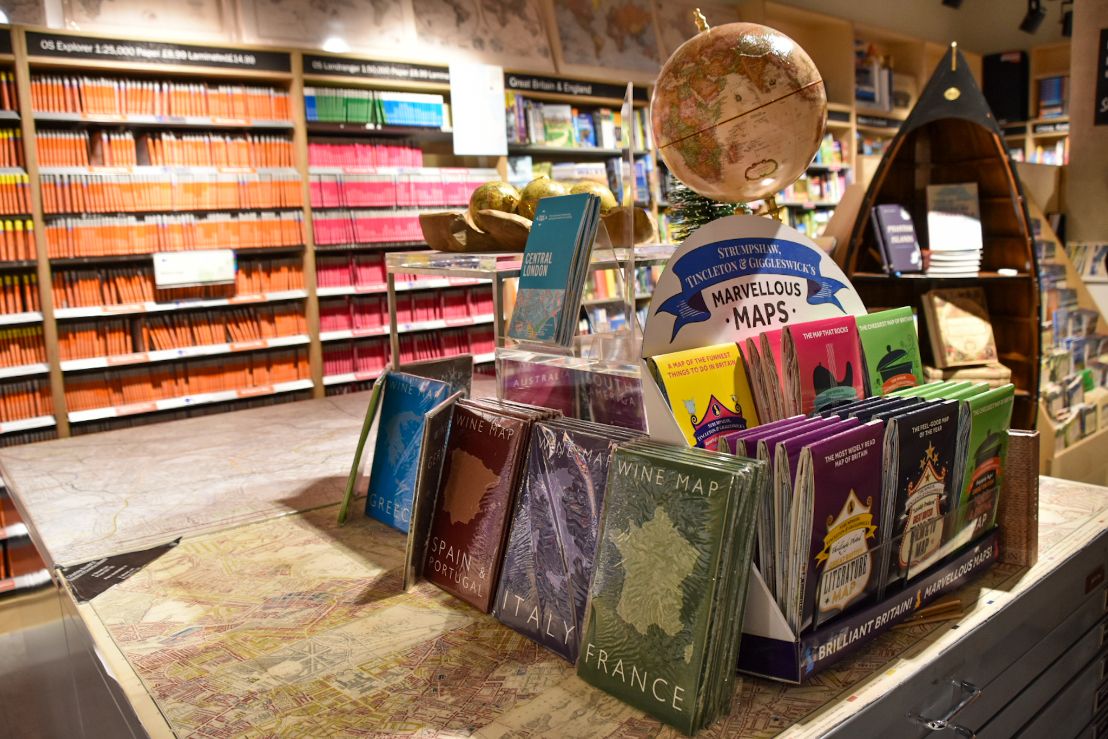