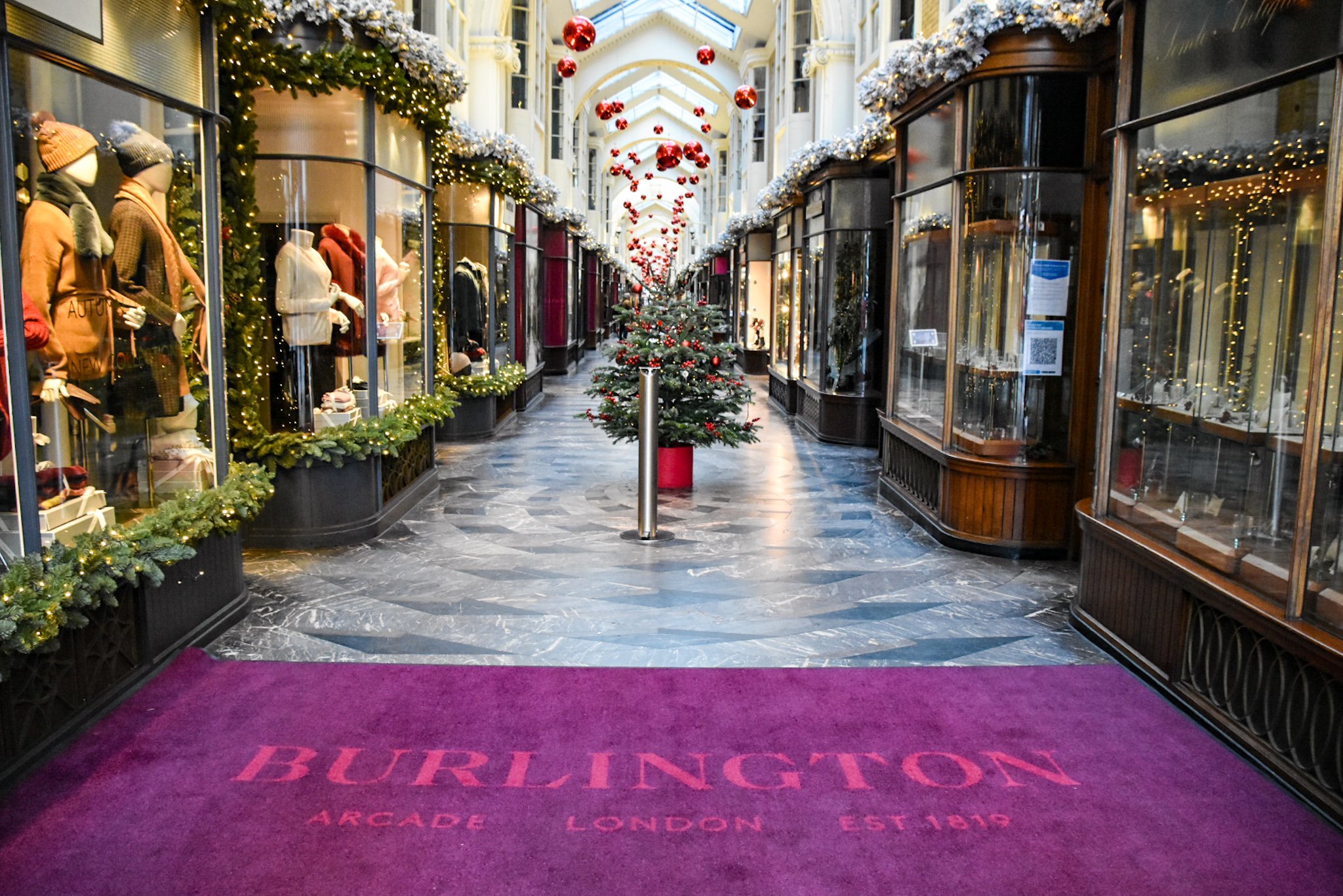 The origins of the English Christmas traditions

Europe, Travel, United Kingdom
Christmas is one of the most anticipated times of the year and London, like other big cities, reaches that touch of elegance that makes squares and main streets the ideal set for a photo to be immortalized on Instagram. In these modern times, the Christmas custom seems to be reduced to Christmas lights and the many gifts to put under the tree, but what exactly is the origin of the traditions that are observed here in England?

Many of the Christmas traditions originated during the Victorian era; before 1837 no one in Britain had ever heard of Santa Claus or Christmas Crackers. No Christmas cards were sent out and most people had no holidays from work. The wealth and technologies developed during the second industrial revolution made the Victorian age an era of great social changes which also influenced, as we shall see, Christmas traditions. Do you want an example? In 1843 Charles Dickens wrote and published “Christmas Carol”, a work that soon became a Classic, whose morals encouraged wealthy Victorians to redistribute their wealth by giving money and gifts to the poor. A small but significant change in a society that is still deeply divided and marked by inequality.

The wealth generated by the new industrial activities of the Victorian era allowed middle-class families in England and Wales to take a break from work and celebrate Christmas Day and Boxing Day. On December 26th it was renamed Boxing Day to commemorate the opening ceremony of the boxes in which the rich had collected many small sums of money for a year which, on December 26th, were distributed equally to all their servants and collaborators. In addition, the strengthening of the railway networks allowed those who worked in the city to return to their original homes in the countryside to spend Christmas with their family.

The tradition of the Christmas tree was born and was introduced in England in the second half of the nineteenth century by Albert of Saxony, husband of Queen Victoria. Prince Albert was German and thought it would be nice to introduce the tree, a central symbol of life and rebirth in Germanic culture, even in England. So in 1848, the London News published an image of the royal family celebrating Christmas around the decorated tree. Many Englishmen wanted to imitate that custom which quickly became popular throughout the country.

At the beginning of the Victorian era, children’s toys were handcrafted and were therefore quite expensive. You understand well that only the rich could afford them, but with the industrial revolution mass production was born which introduced toys and books at a price accessible to the less well-off classes in the various city markets. For example, the “poor child” Christmas stocking, which became popular around 1870, contained only an apple, an orange and a few nuts.

The “Penny Post” was first introduced in Britain in 1840 by the reformist Rowland Hill. The idea was simple: to frank a penny stamp on an illustrated envelope that could be mailed anywhere in the UK. This simple idea paved the way for sending the first Christmas cards. Sir Henry Cole first tested it in 1843 by printing a thousand tickets for sale in his art shop in London at one shilling each. The popularity of letter mailing was facilitated when, starting in 1870, a halved postage cost was introduced and the printing process was dramatically enhanced.

Turkeys had been brought to England from America hundreds of years before Victorian times. In the 1840s, however, both chicken and turkey were too expensive for most people. Just think that the middle class, in the north of England, used to cook the traditional roast beef for Christmas dinner, while in London and the south goose was the favorite dish. The poor, on the other hand, had to be satisfied with the rabbit. These different dishes contrasted sharply with the actual Christmas menu which included both beef and, of course, a stuffed turkey. However, thanks to a slow redistribution of wealth, by the end of the century most of the population used to eat turkey during the Christmas dinner.

The Christmas cracker, introduced around 1850, is a cardboard paper tube, wrapped in colored paper and twisted at both ends. There is a gift inside and tradition has it that it is opened by two people, each pulling at both ends until they hear a small pop. Inside the cracker is a paper crown made from tissue paper. Their invention is made by the London pastry chef Tom Smith who came up with a new way to sell the sweetened almond bonbons of his production: on top of the paper package that wrapped them, he began to print simple love poems as the bonbons were a classic gift that men used do to their sweethearts. Subsequently Smith had another stroke of genius: inspired by the crackling of a wooden log burning in the fire of his fireplace, he remodeled the package, twisting it as if it were a small log and introducing a simple system that allowed him to “bang” a time it was opened at the ends. From that moment, Tom Smith’s invention became known as the Cracker, whose confectionery content was later converted into a small gift object. 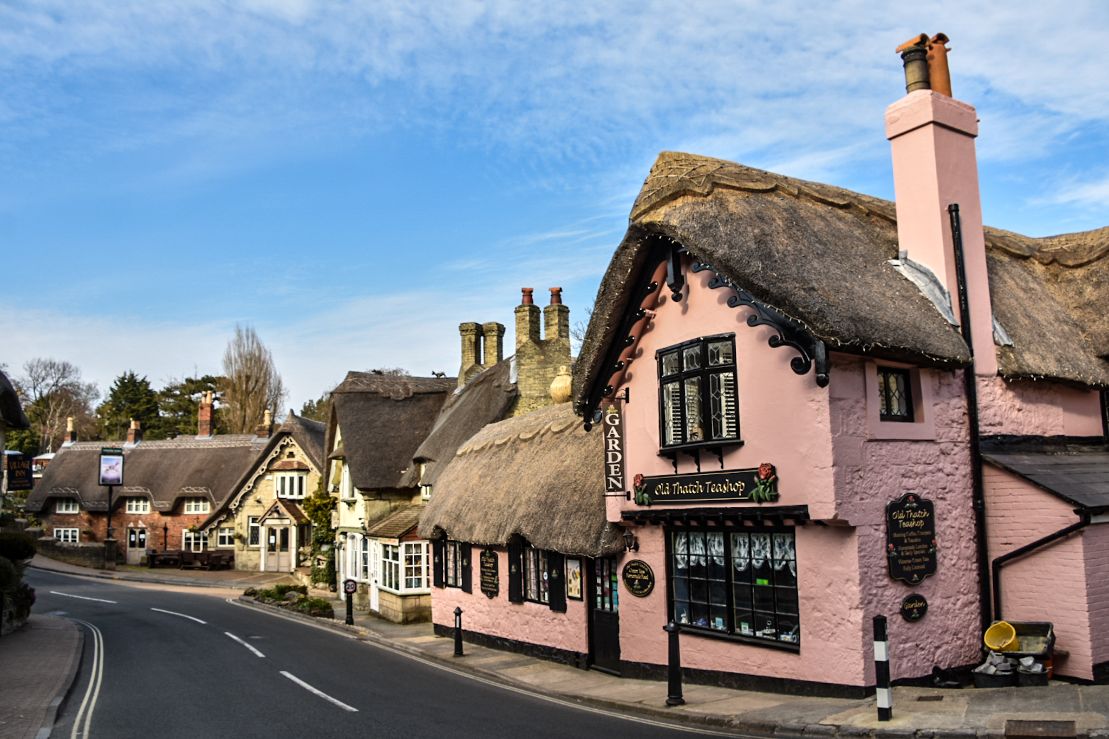 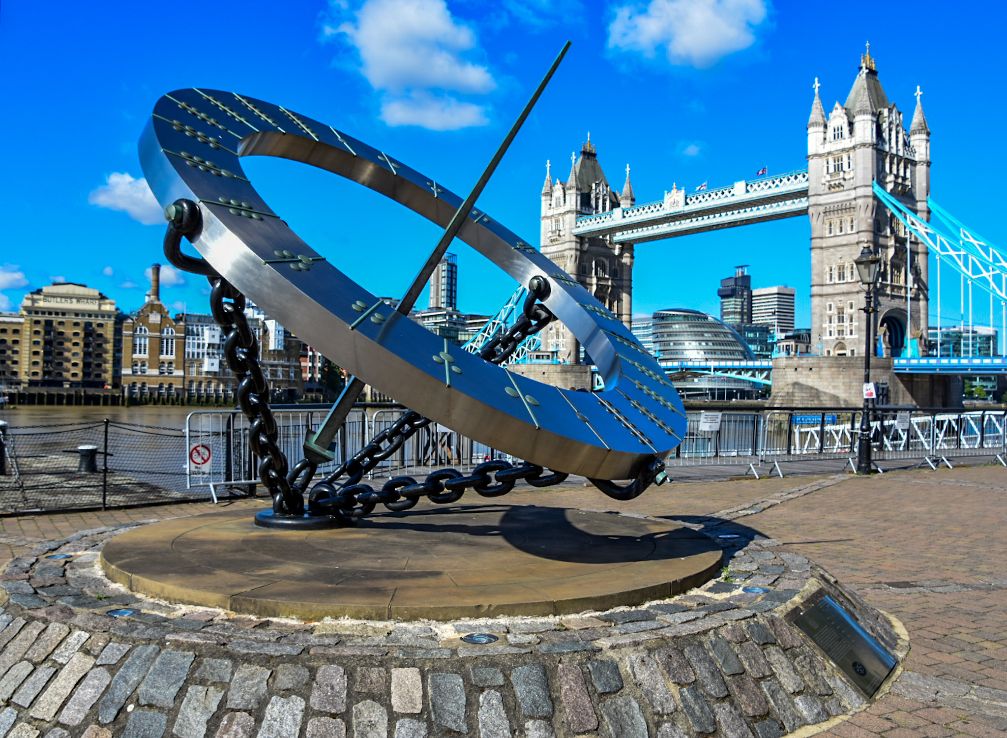