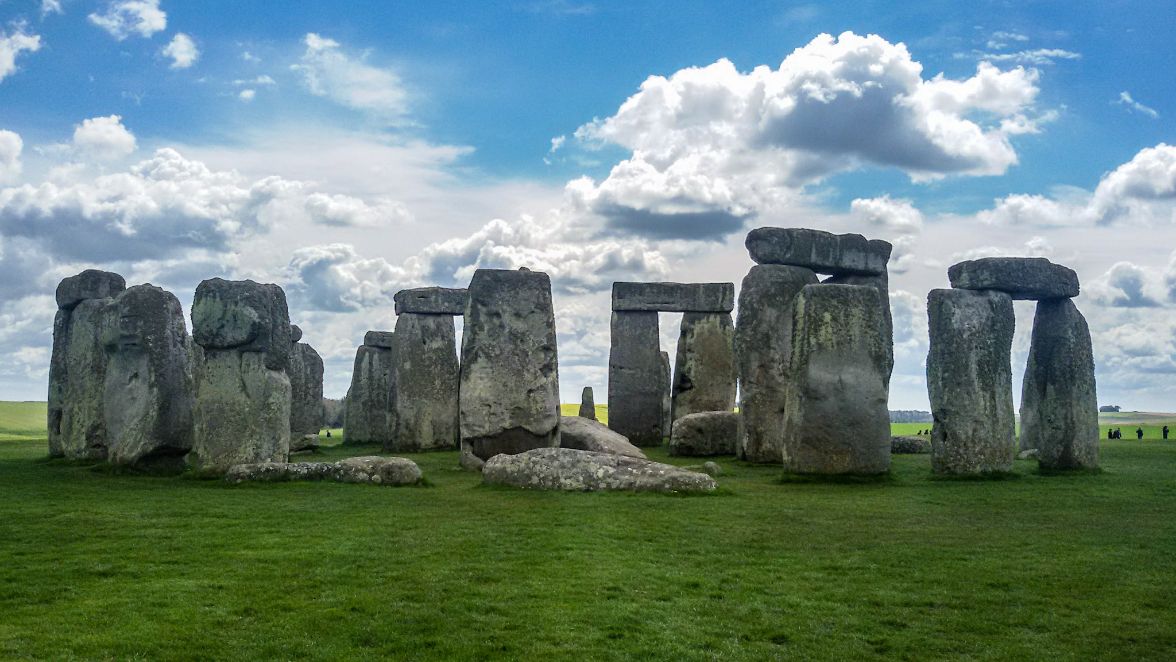 The stone circles of Stonehenge and Avebury

Europe, Travel, United Kingdom
Most archaeological sites in the world have the power to feed curiosity and amazement. When I was still living in Italy, several times I found before my eyes the mystical images of the circles of rocks of Stonehenge. So, when I moved to England, I took the opportunity and went to visit the site, adding to my trip the venue of Avebury that I discovered by chance.
In prehistoric archaeology, Great Britain is famous for the 1300 stone known as Stonehenge. The circles or the imposing stone circles in a vertical position dating from periods ranging from the Neolithic to the Bronze Age. These prehistoric sites are the earliest evidence of human civilizations in the United Kingdom; some of these are embedded in complexes called henge, which are circular or oval-shaped embankments, surrounded by a moat. Archaeologists tend to agree that these circles were built for the celebration of religious rites. The stones were used as a burial place, but there is also another accredited theory. According to this the location of megaliths, such as those of Stonehenge, indicates that the site was a primordial astronomical observatory through which the ancients were able to calculate precisely the passage of the seasons. However, what was the main use of these buildings, is still the subject of debate and mystery.
The Neolithic megalithic possessions of Stonehenge and Avebury are among the most iconic and recognized prehistoric monuments in the world. In 1986 the two sites and their respective landscapes were jointly inscribed by UNESCO as Stonehenge, Avebury and Associated Sites World Heritage Site(WHS) for their exceptional historical value. Let’s look at them in more detail now.

Stonehenge’s famous megalithic pillars are located in the county of Wiltshire, about 140 km west of London. The site was built in several stages, the first of which saw the presence of a first monument called Henge, built about 5,000 years ago. At that time, when much of the rest of southern England was largely wooded, the chalk soil in the Stonehenge area may have been an unusually open landscape. It is therefore possible that this is the reason why it has become the ideal place to rest the first megalite. During the second phase, the Neolithic people used primitive tools made of deer horns to dig a circular moat around the terrape and an embankment in the Salisbury Plain. Deep graves dating back to that time and located within the circle have been discovered, known as Aubrey holes. It is thought that several hundred years later, the builders of Stonehenge hoisted about 80 non-indigenous blue stones, 43 of which remain today. These stones are placed in an upright position and in a horseshoe or circular formation. During the third phase of construction, ​ which took place around 2000 BC, several Sarsen sandstone slabs were placed in an outer crescent or ring; Some were assembled in the iconic three-fold structures called triliths that rise high in the centre of Stonehenge.

THE ORIGIN OF STONEHENGE STONES

About 50 Sarsen stones are now visible on the site, which may have contained many more. Radiocarbon dating suggests that the works continued at Stonehenge until 1600 BC. With the bluestones in particular being repositioned several times and the single stone circle was erected in the late Neolithic about 2500 BC. Its construction is even more puzzling because while the sandstone slabs (sarsens) of its outer ring come from quarries located 25 miles north of the Salisbury Plain and transported with the help of sledges and ropes. Scientists have found that the blue stones that make up the inner ring, come from the hills of Preseli in Wales, about 200 miles from where Stonehenge is located. According to an authoritative theory, Stonehenge builders used sleds and rollers made from tree trunks to drag the blue stone boulders from the hills of Preseli to ancient navigable canals. Once placed on enormous rafts, these would transport them first along the Welsh coast and then along the River Avon to the Salisbury plain and their final settlement. What is striking most of all is how they managed to accomplish this work with the few means at their disposal.

The visit starts at the Visitor Centre where you will find a small museum that houses an exhibition of about 250 objects including jewellery, ceramics and tools which tell the story of Stonehenge. Leaving the Visitor Centre you can visit the reconstruction of a village of five Neolithic houses furnished according to the uses of the time. These reconstructions are intended to show how the inhabitants of the area lived 4,500 to 5,000 years ago. After that you can go to the free shuttle bus stop that will take you straight in front of the monoliths of Stonehenge. The route is about 2 and a half kilometers long and if you want you can also walk. Today the site you are allowed to visit from behind the barriers, however you cannot touch but you can walk along a predefined path that runs around. You will see many of the huge stones still standing in circular arrangement. During summer and winter solstices and the spring and autumn equinoxes, the archaeological site becomes accessible to the thousands of visitors who come to spend the night waiting for dawn, inside and outside the stone enclosure.

​
ADDRESS:Near Amesbury, Wiltshire, SP4 7DE
TICKET PRICE: Advance booking is required. The cost of the ticket is £19.50. If you buy English Heritage you have free entry. English Heritage ​ gives access to sites of cultural and historical interest not only in Stonehenge.
OPENING TIMES: changes depending on the season. Please note that the last time of access to the site is two hours before the closing time. In winter the site closes at 14:30, while in summer you can enter until 18:00
HOW TO GET:

A short distance from Stonehenge there is another important archaeological site less famous but not less impressive; the erected stones of Avebury. With about 348 meters in diameter, they form the largest circle of megalithic stones in the world. The Avebury Stone Circle was built and modified over many centuries, from 2850 to 2200 B.C. and have survived centuries of weathering and erosion. The territory is 115,000 square meters and is surrounded by a huge moat of 421 meters in diameter and 1.35 kilometers in circumference. To delimit the site, there is the great Outer Circle, formed by 98 stones. Inside there are two smaller stone circles, to the north (27 stones) and to the south (29 stones) and other stones arranged in various ways. What adds a fair amount of perplexity to the Stone Circle of Avebury is how massive are the stones that compose it; again given the period of time in which these stones were erected, One wonders how the people of the time were able to take each stone to its position and push it into vertical position.

Avebury’s monoliths are located in a circular area intersected by two roads, surrounded by a moat and enriched by a picturesque village inside. The archaeological site is located in an open and fenced area and unlike Stonehenge there is no ticket to pay and it is completely free. The gates are usually always open and you can walk freely between the stones which you are allowed to touch. Visiting the site does not fully realize its size, more understandable through the consultation of a map. Inside the large outer circle is part of the pretty village of Avebury, where you can visit the Avebury Manor, a manor house owned by the National Trust and the Alexander Keiller Museum, founded by Keiller himself in 1938. The ​ museum is divided into two sections: The Gallery of the Stables, when exposed finds from the excavations of the site, including tools in flint of 4000 years ago, skeletons of domestic animals up to 5,500 years old, some of the oldest European ceramics ever found, and the Barn Gallery. The Barn Gallery is a child-friendly 17th-century straw barn with interactive screens that contextualize Avebury Henge.

During my visit I could not unravel the mystery hidden among these ancient stones. Between the two sites what struck me most about Avebury is that you can walk amongst the various rocks and even touch them as well as being little known. Stonehenge, on the other hand, is a very popular tourist destination, although rich in charm and mystery.

ADDRESS:Marlborough SN8 1RF, Avebury
TICKET PRICE: free of charge
OPENING HOURS: 24 hours a day, obviously it is better to visit it during the hours of light.
HOW TO GET: 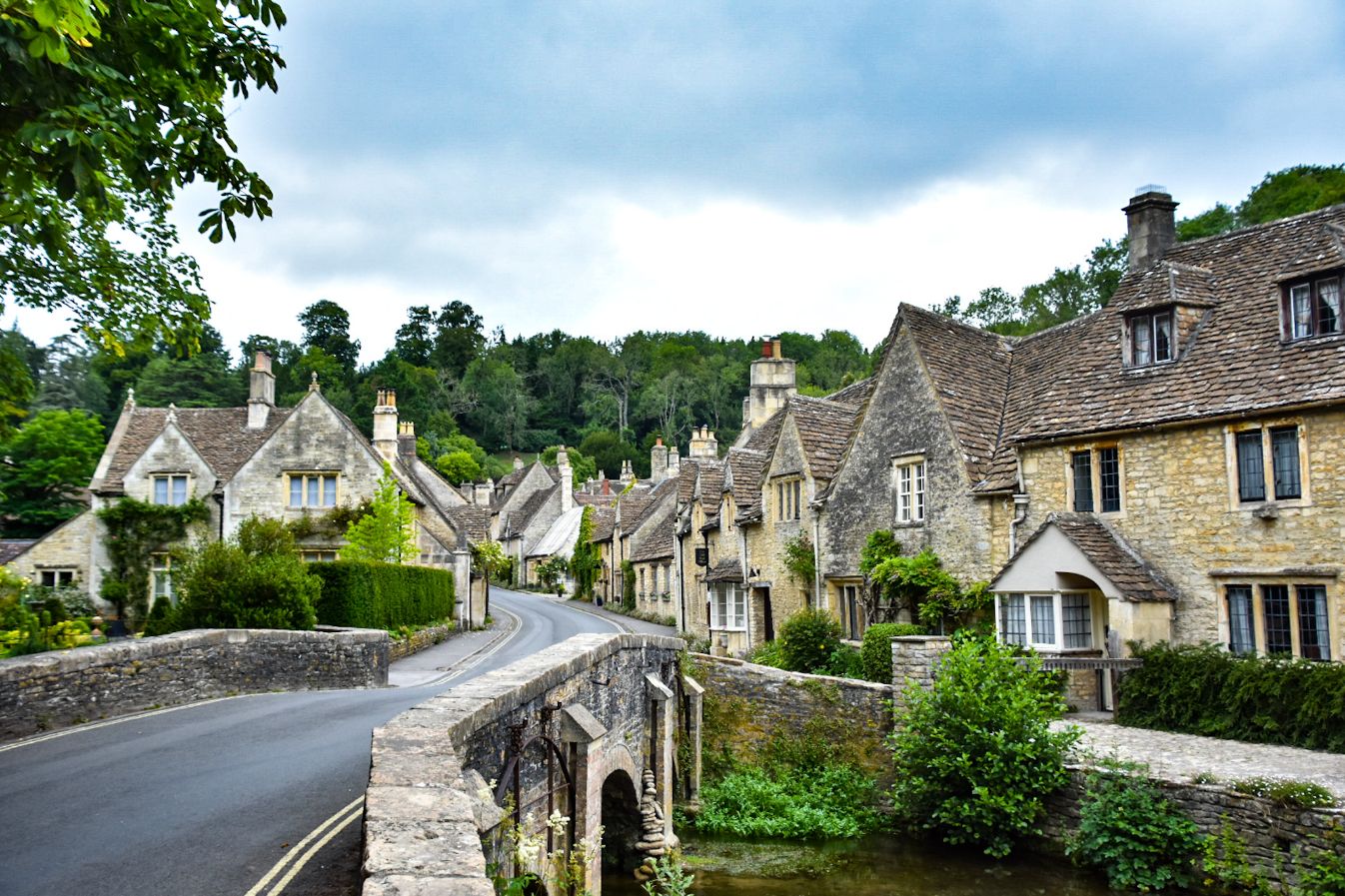 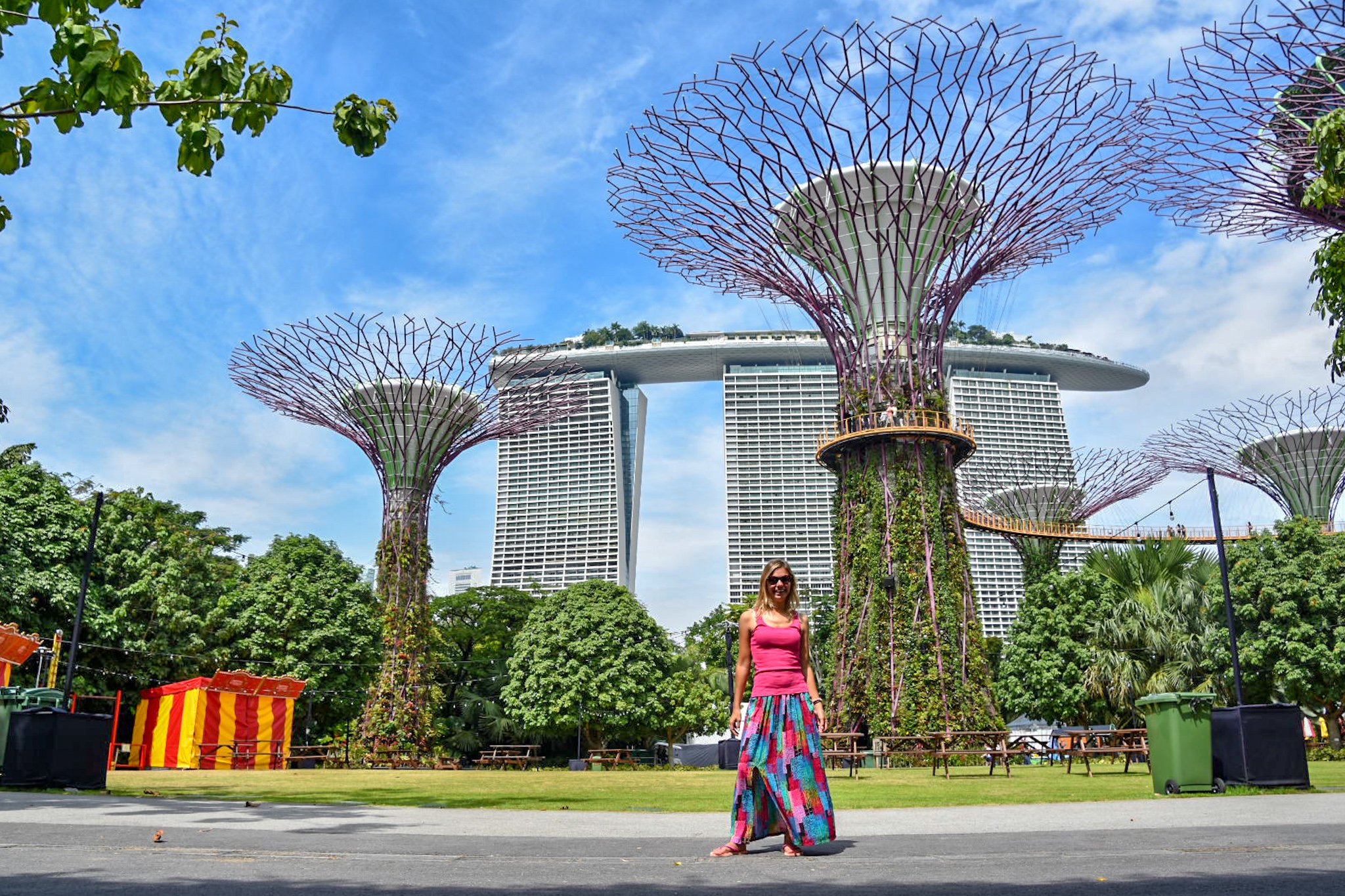